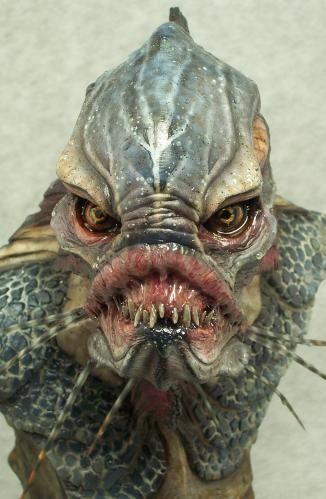 The box art for the kit.

Here is a nice bust based on the talented work of Casey Love who's resume reads like a who's who in the special effects world of science fiction cinema. Here is the link to his web page should you decide to learn more about this talented artist (http://www.caseylovestudio.com/)

The 'Creature' bust is obviously based on the 1954 sci-fi classic “The Creature From The Black Lagoon” although I think this version shares more in common with the Creature seen in the cult horror homage “The Monster Squad” (1987), a Stan Winston build that had way too little screen time in my opinion.

The cast was very clean requiring roughly twenty minutes to clean up of some seam lines although I was forced to do a bit of dental reconstruction because the front teeth/fangs were poorly cast. This was easily remedied with a few toothpick ends cut to length and glued in place with clear Elemer's glue in the upper and lower jaws. I also added six pieces of plastic aquarium 'grass' to replace the four provided to act as barbels or whiskers.

I pretty much followed the color palette as displayed where I purchased the bust (on eBay) with my inclusion of 5mm doll eyes since my skill level in creating realistic looking orbs is seriously lacking. All in all, this is a nice & easy build well suited for the beginner with most of the construction time being involved in its painting more than anything else. 1/28/2018 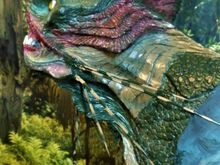 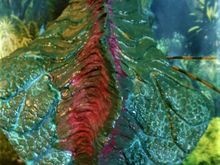 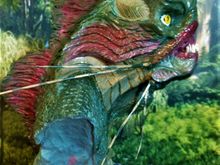 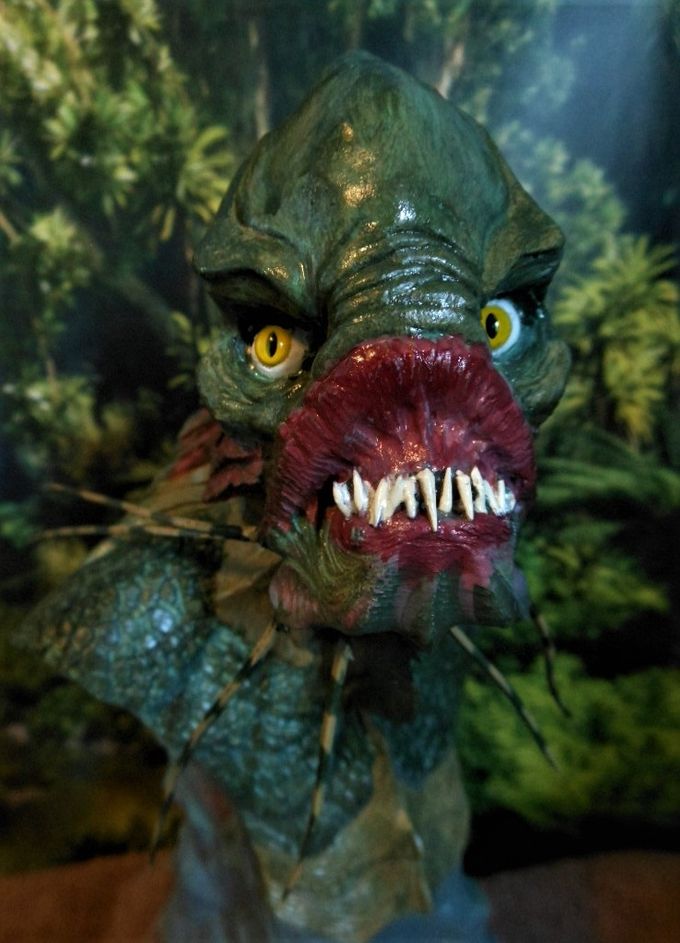